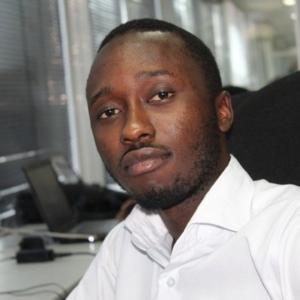 Just another 27 Years old developer that was lucky to learn Java when he was desperate for something more powerful and less magic than VB6. It’s been a long journey since My Pascal times, back in 2008. Not as long as you’d think. But I’m proud of it anyway, cause it led me to the present days. I’m a developer actively looking for ways to write more meaningful code and consistently questioning the way I do things. Would it be redundant to say I’m passionate about Java? Probably. I’m one of those guys that won’t just sit and wait for someone to do something I desperately need. Been cooking some monsters of my own which can be found in my Gitlab profile https://gitlab.com/users/talk-code/. I have very recently embarked in the Role of Software development management, not cause I’m done coding, but cause I felt like it would be nice for developers to have someone that understands their job enough to care and help them improve instead of just seeing them as feature makers. 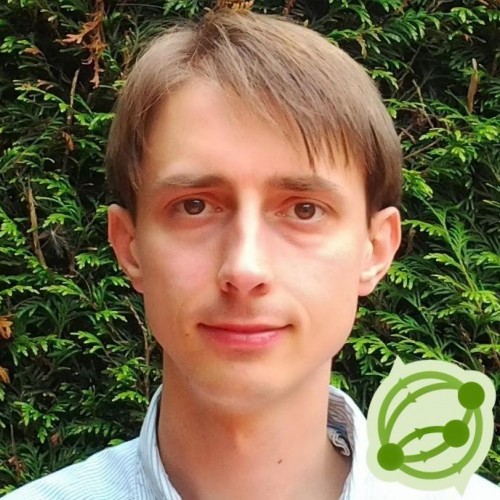 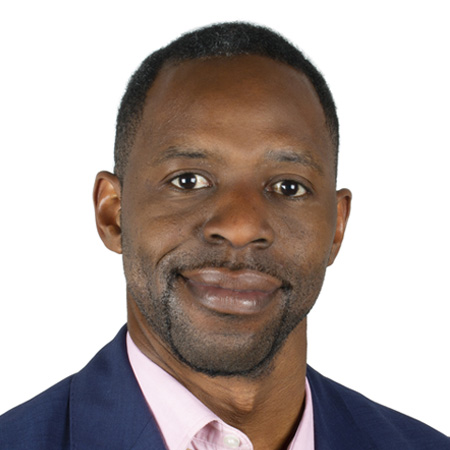 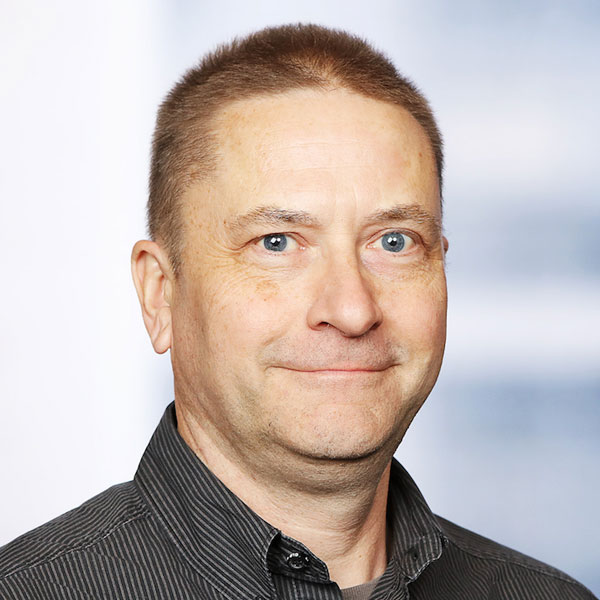 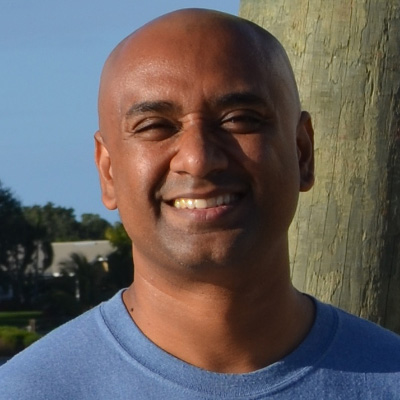 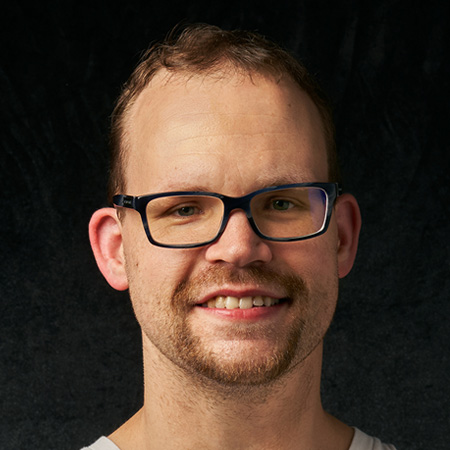 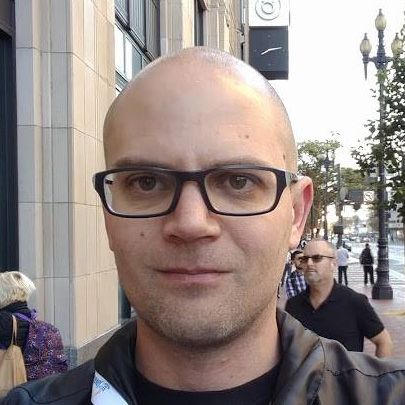 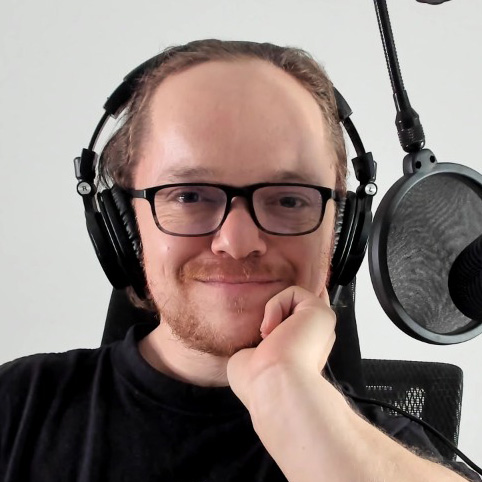 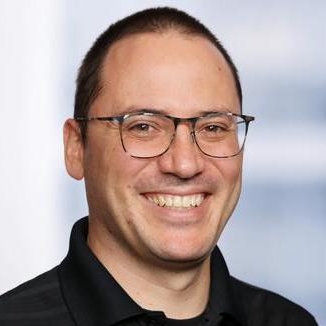 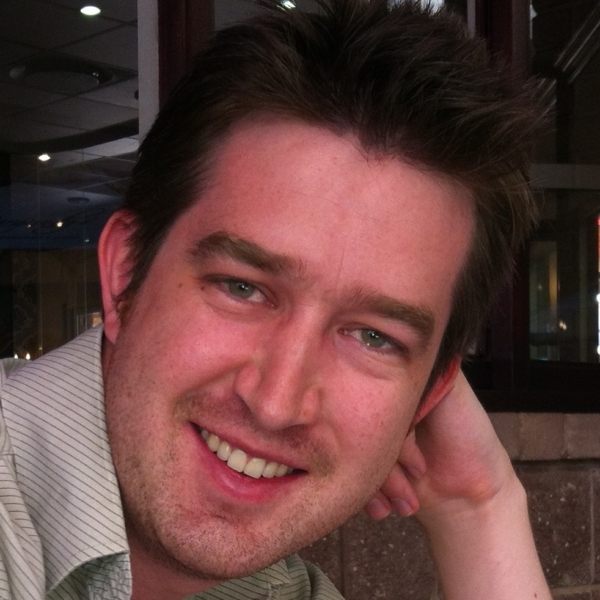 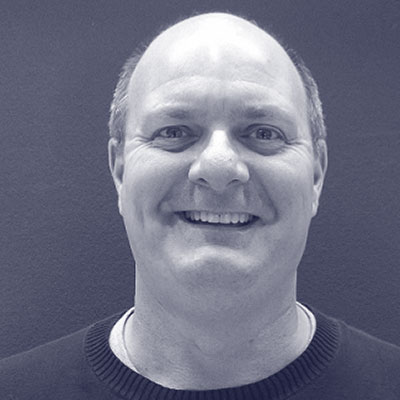 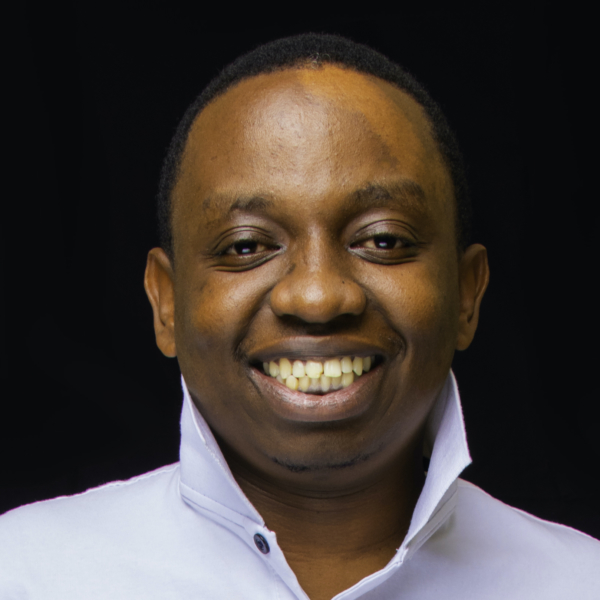 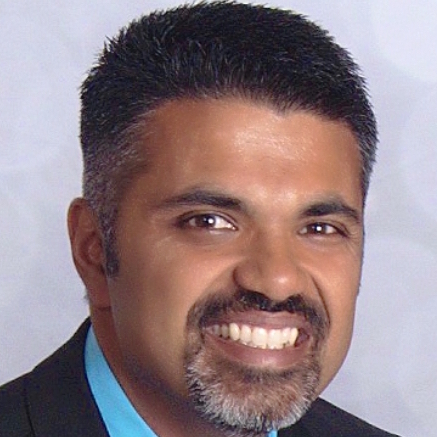 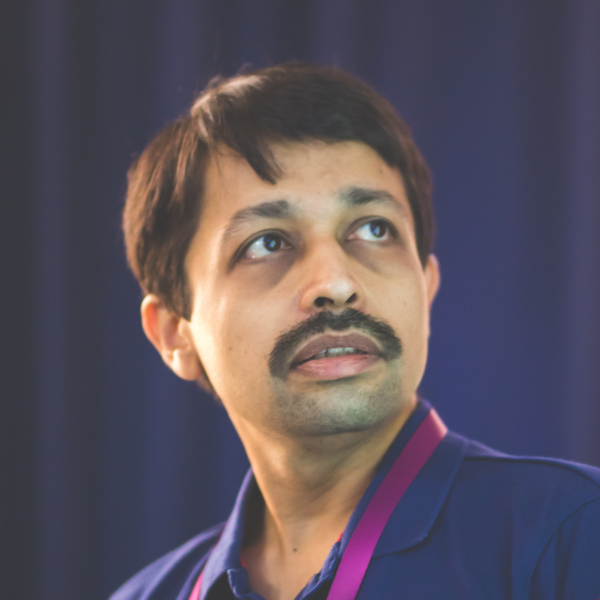 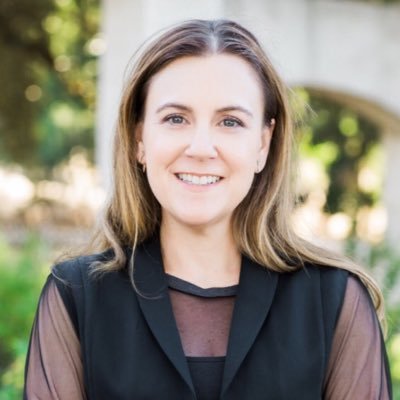 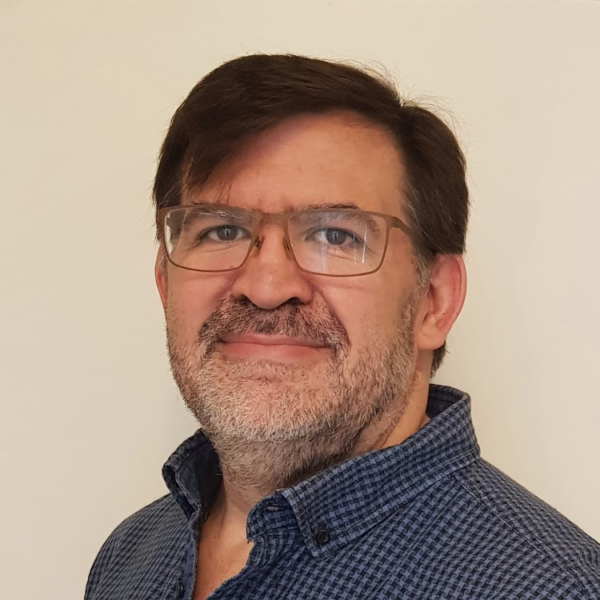 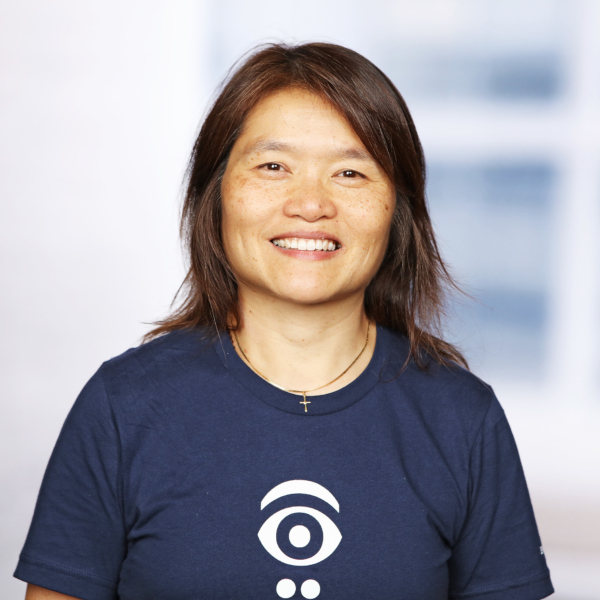